Writing competitions are fun to enter. Usually the prize would be a certificate, publication, a note book, a book to read or a book voucher or sometimes even money.

But when Kevin Yu won the Sydney Trains ‘Create and Win’ competition for 2016 his prize was a certificate and a private tour of the tunnels that weave underneath Central Station. He was allowed to take his teacher and some friends. This is Kevin’s winning poem: 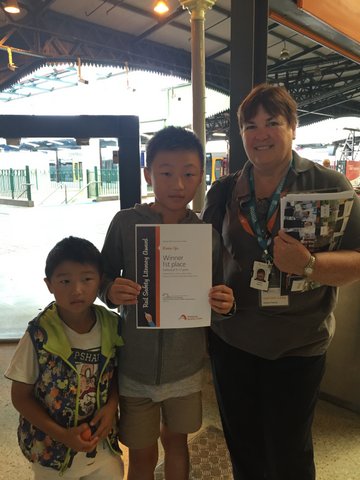 Go on a Train
By Kevin Yu 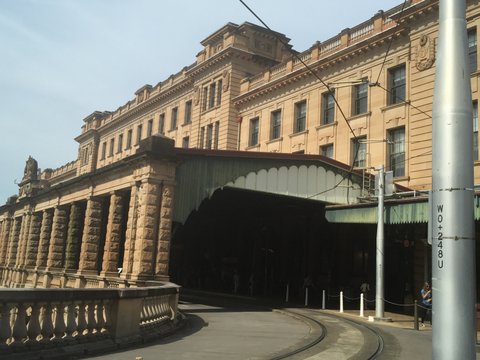 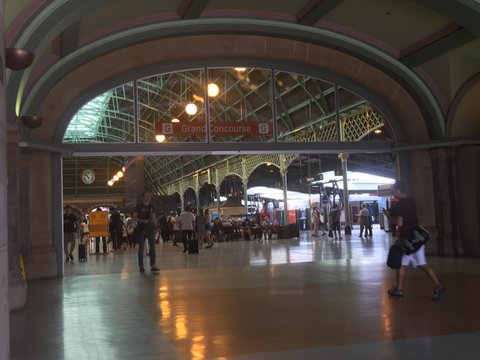 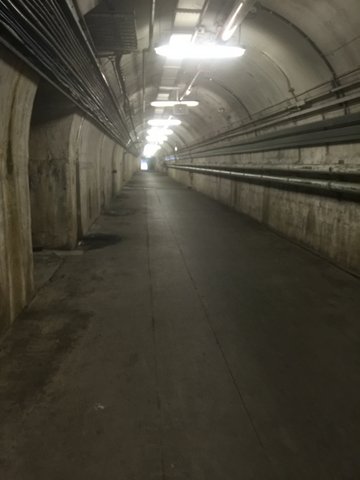 We met our special guide, Lorelie on the Grand Concourse of Central Station at the agreed time.

While passengers were rushing about wrapped up in their ordinary days we were led down some stairs to an extraordinary web of musty old concrete tunnels. These tunnels are mostly empty now, but they were once a hive of activity that led to offices, a pie bakery, lift shafts and even a jail cell that was used to hold prisoners in transit. 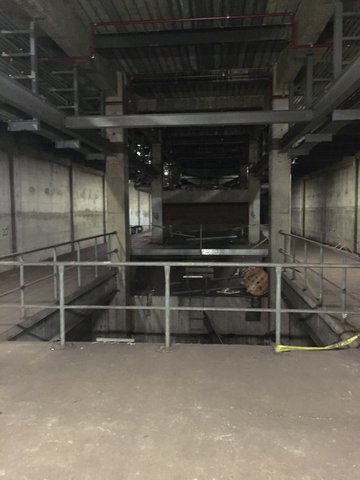 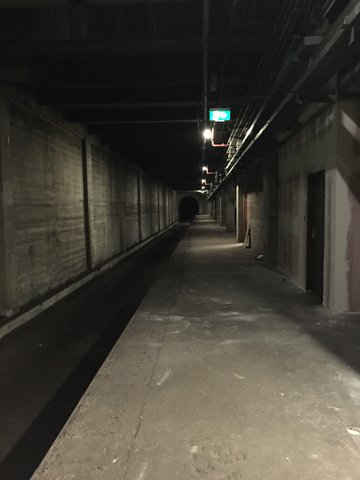 Our guide, Lorelie told us lots of stories. Did you know that Central railway station was originally built on the site of the Devonshire Street Cemetery? All the dead bodies had to be dug up and re-buried in other cemeteries before the station could be built back in 1901.

For that reason some people think the tunnels are haunted. We visited the famous Ghost Platform. Platforms 26 and 27 were built in the late 1970’s to service Bondi and Illawarra. But they weren’t needed and have never been used. This is now called the ‘Ghost Platform.’

Many people have apparently heard mysterious voices chatting on this platform. We closed our eyes and listened. I didn’t hear any ghosts that day… but that doesn’t mean they’re not there. 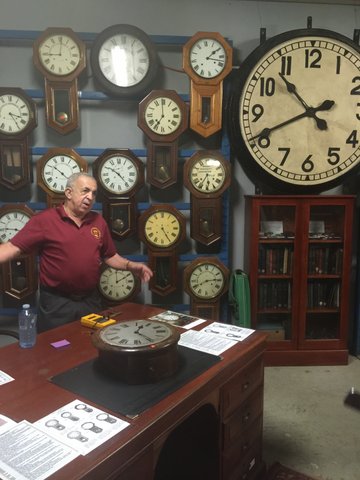 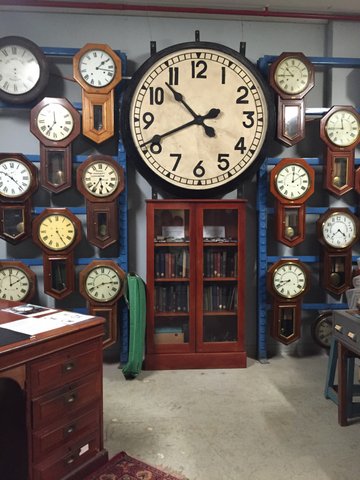 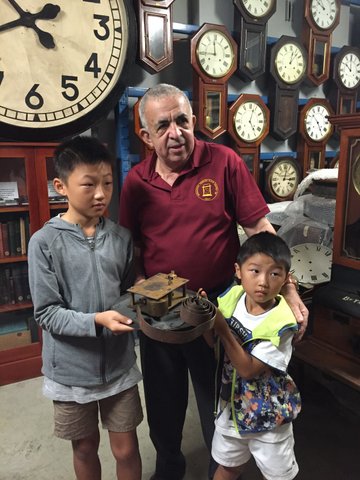 My favourite part of the tour was when we visited Doug Minty who is a master watch maker. He works in a small room off one of the tunnels maintaining and fixing clocks. His love of clocks was infectious as he entertained us with stories.

Railway clocks were very important in the past. Train timetables needed to be synchronised. Back before we had mobile phones, people checked the time from the railway clocks.

Years ago State Rail employed people who were ‘clock winders’. They would catch the train around the stations to clean the clock faces and wind the station clocks once a week.
The photo on the right shows Kevin and his brother, Ethan. They are holding the inside workings of one of these old-fashioned clocks. There were no batteries or computer chips back then. 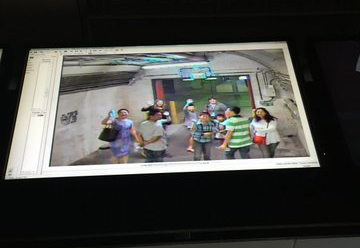 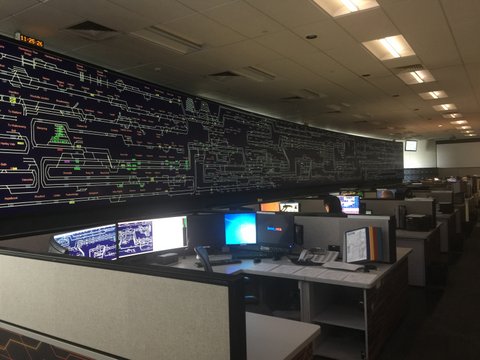 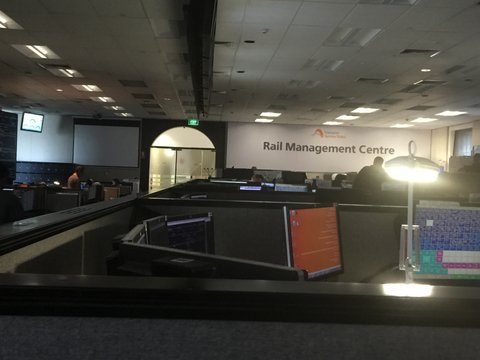 A very modern highlight of our tour was a visit to the State Rail Management Centre. Here, on the biggest screen in the southern hemisphere, trains are tracked and railway security is carefully monitored.

Not many people get to see this, but State Rail have a team of people checking up on our train system 24 hours a day every day of the year.

They even found a picture on their security cameras of us when we were walking in one of the tunnels. 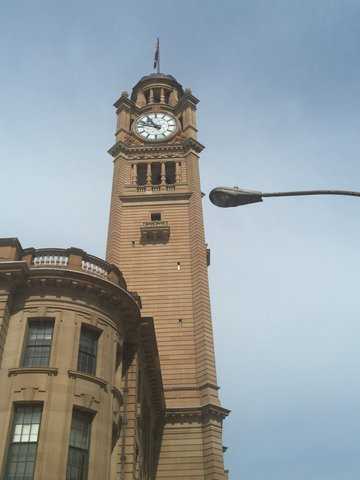 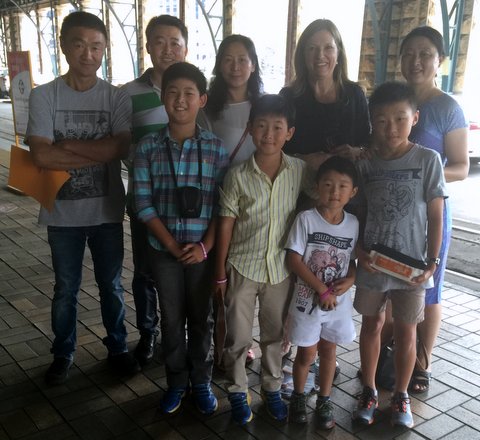 Back on the road level we gazed up at Central’s famous sandstone clock tower. There are 302 steps to the top. Sometimes there are tours where you can climb it, but you need to be over 18 years old to do that.

Congratulations Kevin for winning the competition and thank you for inviting me to be part of this extraordinary prize.